Lisa is a seasoned media professional with extensive broadcasting, print, and online experience, from live news director and supervising producer to freelance writer, photographer, and speaker.

She is a three-time Emmy® Award winning (plus 10+ nominations) broadcast journalist with more than 15 years experience in the production of news and programming, both live and taped. She produced a variety of broadcast specials, including food & restaurant segments for WGN-TV. 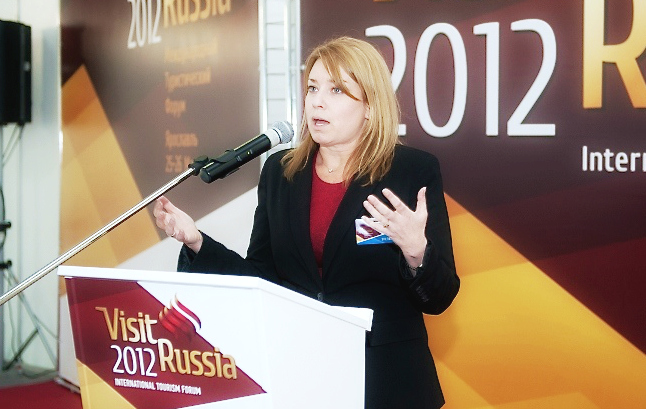 After more than fifteen years in broadcast television, she took a sabbatical and traveled and worked around the world for about three years. She documents her adventures with stories and photography at LLworldtour.com. She’s an established travel/food writer and her writing and photography has been published by West Jet Magazine, American Way Magazine, the Wall Street Journal, the Chicago Tribune, Smithsonian, the Malibu Times, Encyclopedia Britannica, the Boston Globe, Orbitz, and Huffington Post.

She has spoken about video and journalism at several conferences including the Green Fest, Travel Blog Exchange (TBEX), the World Travel Market in London, Women in Travel Summit, American Society of Journalists and Authors (ASJA), Buffalo Niagara Tourism Summit, and “Visit Russia” in Yaroslavl. 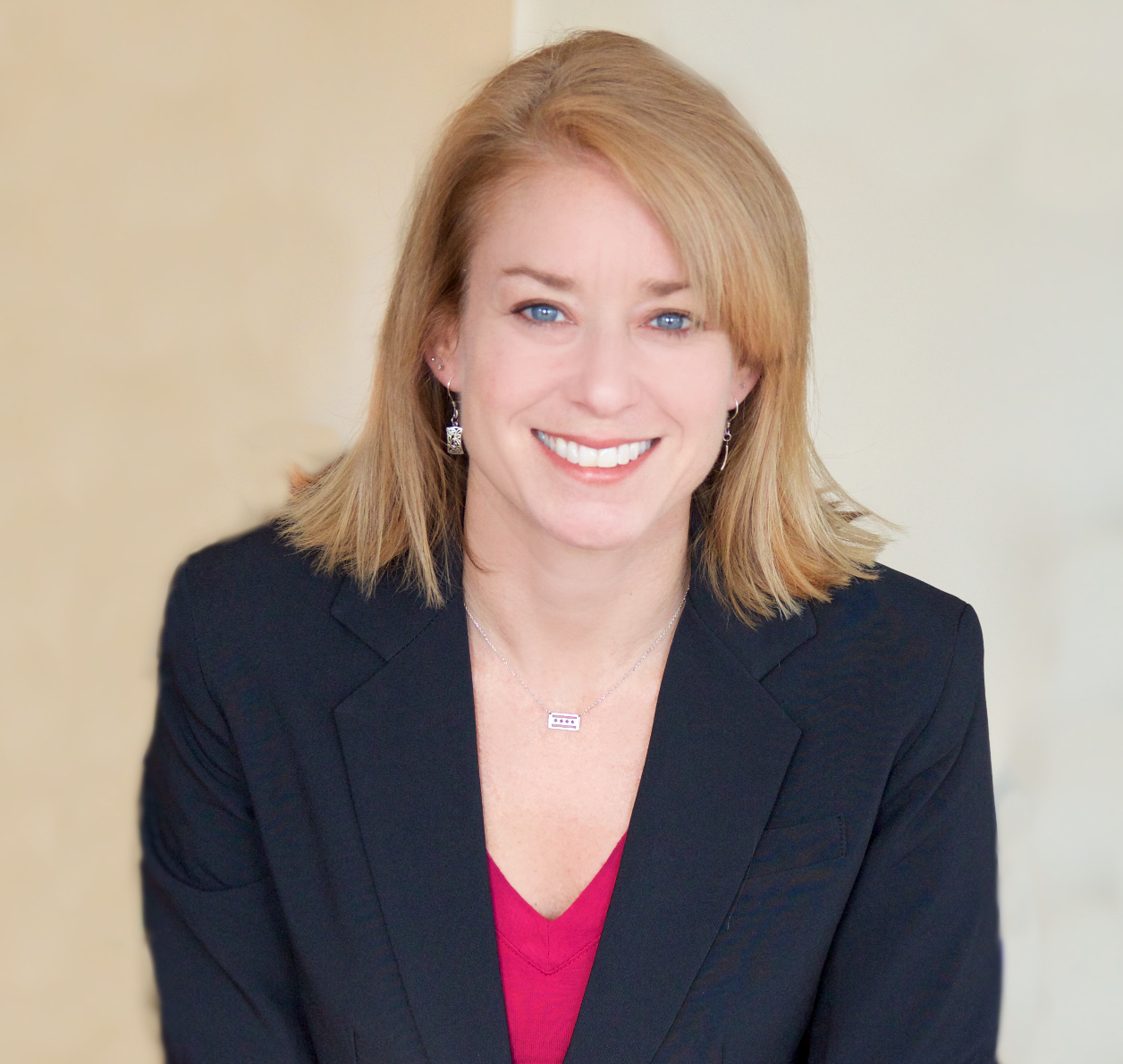 I have all the right tools, let me Help You